In January and February 2019 the Regional Agroforestry Innovation Networks (RAINs) gathered for the fourth time in all nine AFINET regions since the start of AFINET in 2017. A total of 269 stakeholders, of which 102 practitioners (38%, see figure 1 for complete overview of stakeholder participation) were introduced to the concept of Operational Groups (OGs) by a local authority on the matter and by means of inspiring examples from agroforestry related OGs within the AFINET project region. At the same time, local stakeholders brainstormed on possibilities for future OGs tackling the agroforestry challenges within their region.

The concept of OGs explained

We began with giving RAIN members a general introduction to the concept of OGs. In about half of the RAINs, the general explanation on RAINs was given by a regional/national authority, in the other half this was presented by the regional Innovation Broker. OGs are a tool provide by EIP-AGRI to tackle specific practical issues and opportunities according the needs of the agricultural and forestry sector. The composition of an OG is tailored to the objectives of the specific project. They can be made up of farmers, farmers’ organisations, advisors, researchers, NGOs, businesses or anyone else who has something to bring to the table in terms of ideas, knowledge and solutions. The methodology and objectives (and sometimes even the concept ) of OGs is however often (partly) unknown to these stakeholders. While some RAIN countries were well acquainted with OGs (Spain, Portugal, Italy, France), this concept was less known or even non-existent in other regions.

In general, RAIN members were very enthusiastic about the concept of OGs. They acknowledged the huge potential of OGs to contribute in the expansion and optimization of agroforestry in Europe by stimulating innovation. They see this as an excellent tool for testing new ideas improving farm income, sustainability and farm resilience. Especially the OG methodology that makes sure that end-users play an important role and are considered as important project partners is highly appreciated. A brainstorm in each of the nine project countries yielded an extensive list with ideas for future OGs, tackling the challenges and bottle-necks our RAIN members identified during the previous RAIN meetings. 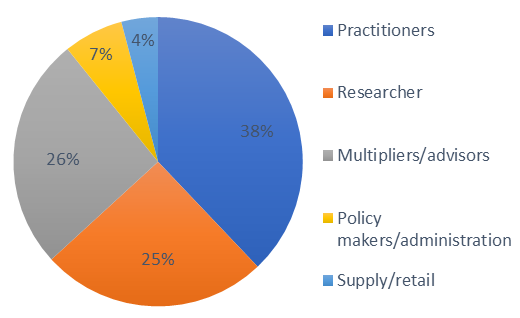 Figure 1. Overall representation of all stakeholder categories across all nine RAINs